The aim of pharmaceutics as a science is to transform drugs of natural or synthetic origin into pharmaceutical products (various drug forms or drug-transferring systems) and enable them to send drugs to the effective locations at the suitable time and for a favorable period, as well as to make drugs acceptable to the patients. Among such

Among such systems one may note to the various drug forms, such as tablets, capsules, syrups, and/or more complex systems including Nano-particles, aimed systems, responsive systems, osmotic pumps, implanting systems, cutaneous patches, and recently, the micro-chips. 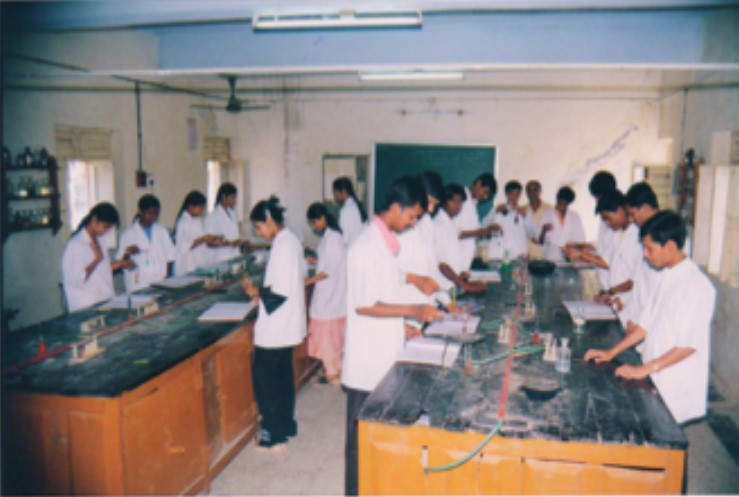